A Comparison of Medieval Jewish and Christian Burial Practices in York, England

This paper concerns a group of six archaeologically excavated medieval cemeteries in York, England, five of which were Christian, the sixth being Jewish. The paper aims to determine if there were any significant differences between the two religious groups in terms of the burial practices seen. 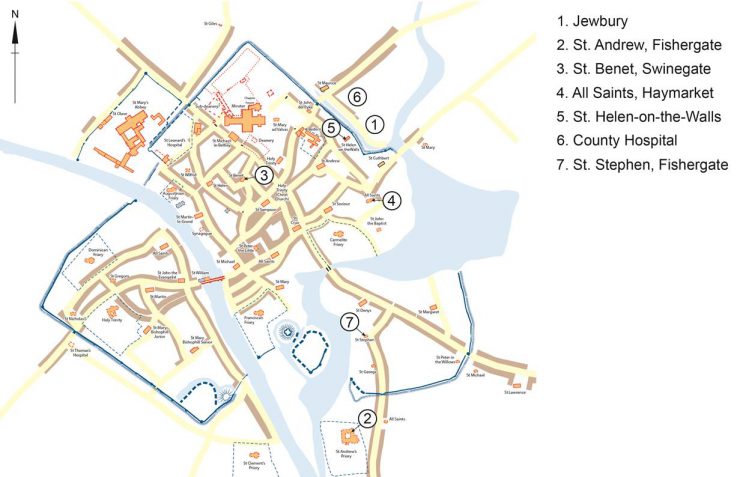