The Contemporary Interpretation of the Medieval Jewish Cemetery in Toledo: The Archaeology of a Forgotten Place

There have been very few Jewish cemeteries identified in the Iberian Peninsula considering the importance that this community had throughout a long period of history. The common denominator of these sites is the absence of any material record that clearly relates them to the Jewish world. The edict of expulsion in 1492 caused these places to remain forgotten in time. In recent decades, urban development and construction in cities, but also in small towns, is bringing to light a forgotten funeral landscape that gave character to these localities, where, for many centuries, Muslims, Christians and Jews were all significant elements of the population. These cemeteries were not only the resting places for the deceased, but represented a symbol of identity for each of the various religious communities living in their areas. 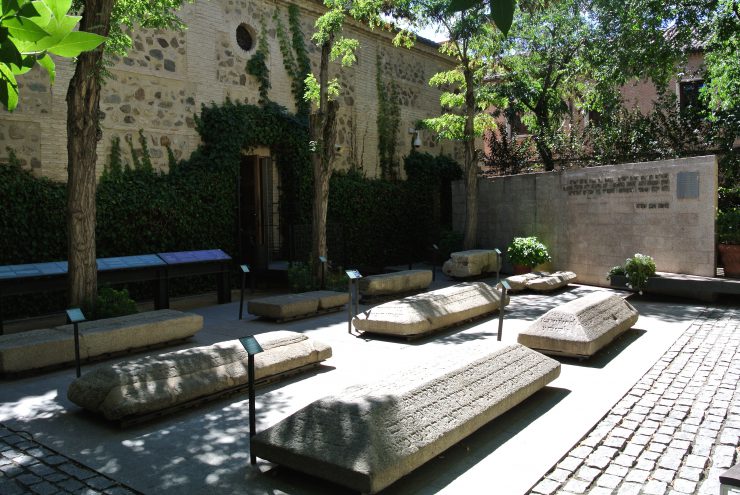 The case of the Jewish cemetery in Toledo is no stranger to this difficulty. The investigations initiated a century ago have revealed the complexity inherent in its study due to the lack of written references describing and locating it precisely. In 2009, the picture changes thanks to the discovery and excavation of one of the central sectors, in a place known as Cerro de la Horca, north of the city. However, the absence of a body of inscriptions or any representative Jewish material in its archaeological context continues generating problems of interpretation. To this we must add the oblivion into which the cemetery fell following the sale, authorized by the Catholic monarchs after the expulsion of the Jews in 1492, of the stones that marked the graves. 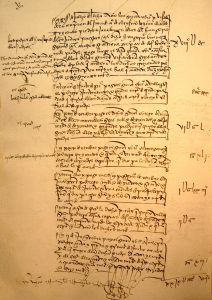 Despite this, we have a rich sample of funerary inscriptions belonging to this site, some of them exhibited in the Museo Sefardi but, unfortunately, all of them decontextualized. The removal of gravestones for sale prevents the establishment of a direct connection between the material and the human records, which further complicates the interpretation of this site.