The disappearance from Sicily of the Greek-speaking Jewish communities, which imported from the Near East the burial custom of hypogeic cell tombs, and the immigration of Arabic-speaking Jewish groups following the Islamic conquest of the island at the close of the 10th century, mark a shift to the trench grave burial practice. This required the allotment of grounds outside the city walls, and thus a negotiation with the local authorities. The shift is also reflected in the surviving funerary inscriptions, which bear witness to distinct ways of life and organization of the Jewish communities, as the names of the deceased hint to distinct migration origins. 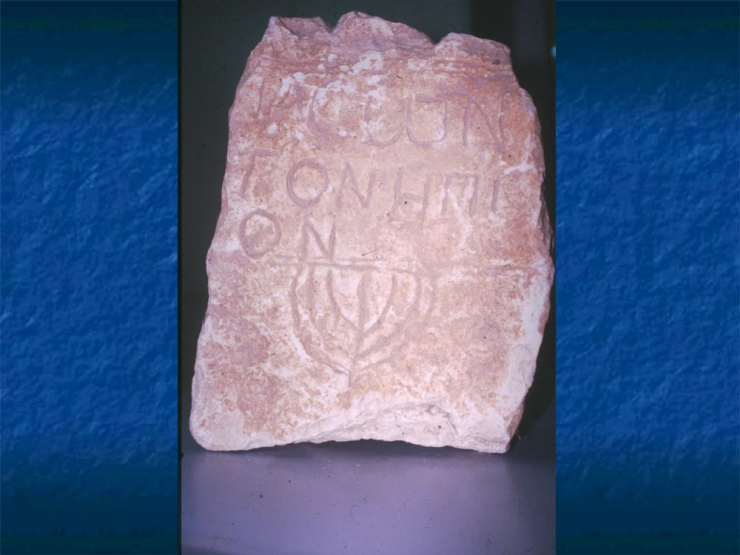 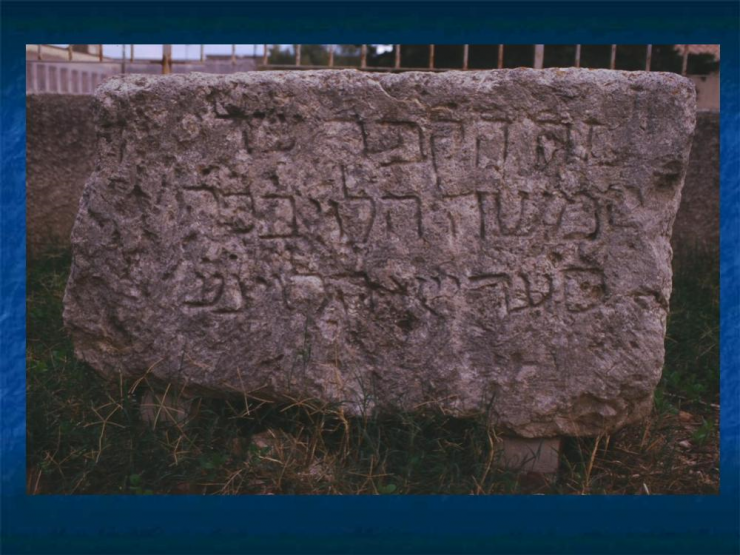 Whereas late-antique inscriptions, generally drafted in Greek, have been preserved in archaeological museums and published by a host of scholars, the medieval ones, mostly drafted in a problematic Sicilian Judaeo-Arabic or Hebrew, have only recently attracted the attention of the scholars. Nevertheless, abandoned to themselves as they are, their final destruction is just a question of time, as the grounds which used to be the medieval Jewish cemeteries have, with a few exceptions, long been swallowed by a wild and ruthless urbanization.